Some of the 30 most environmentally hazardous shipwrecks in Swedish waters have been examined duringthe last years. Oil recovery operations have been carried out in three cases. The Swedish Agency for Marine and Water Management (SwAM) will continue its work on shipwrecks during 2019, which includes inspection, and recovery of oil and ghost nets.

There are about 17 000 shipwrecks along the coasts of Sweden, 300 of them have been classified as hazardous for the environment by the Swedish Maritime Administration (SMA) in collaboration with SwAM, the Swedish Coast Guard, the Swedish National Maritime Museums and Chalmers University of Technology. 30 of them pose an acute environmental threat since they contain large amounts of oil, which may leak out of control. It occurred in 2014 when the shipwreck Immen, located near Gotland, suddenly started leaking oil. It also occurred in the end of 2018 when the shipwreck Finnbirch started to leak oil from a bunker tank, which still contains 85 m3 of diesel.

Oil leakage from shipwrecks primarily affects animals and plants living near the wreck but the oil can spread to other areas with the currents. Toxic substances such as oil, polycyclic aromatic hydrocarbons (PAH:s) and heavy metals are absorbed by for example microorganisms which in turn transfer them up in the food chain to fish and crustaceans. 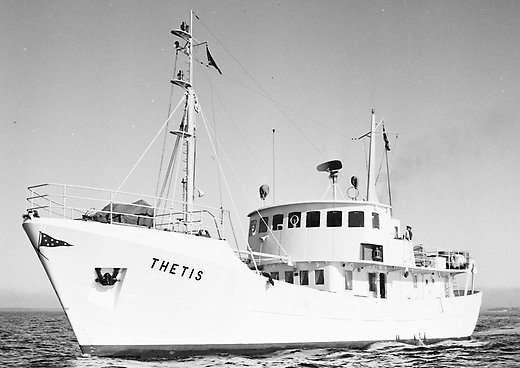 The former fishing vessel Thetis sank 1985 outside of the island of Smögen. SwAM has led the work to recover oil and ghost net from the shipwreck. 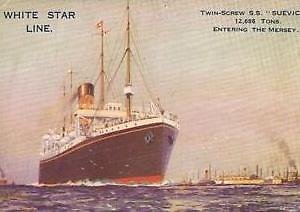 Skytteren sank in 1942 outside of the island of Måseskär on the Swedish west coast. SwAM and the Swedish Armed Forces (the Navy) inspected the shipwreck in 2018. 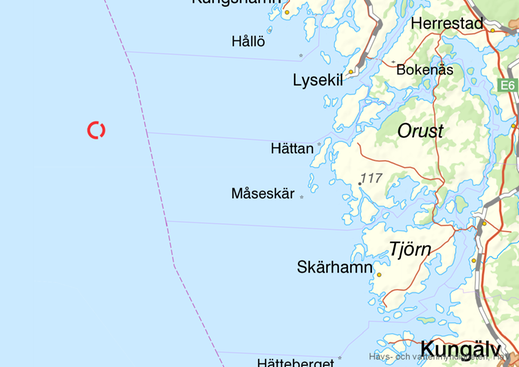 In an area west of the island of Måseskär in Skagerrak, 28 ships were scuttled after World War II. 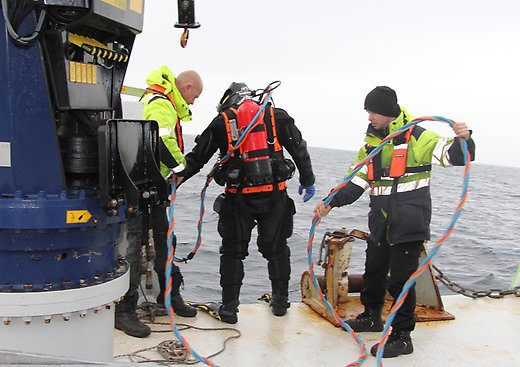 The ships Sandön and Hoheneichen sank in 1975 and 1959 near the coast of Skåne, south of the village Kåseberga. In 2018, SwAM carried out investigations and operations to recover oil from them. 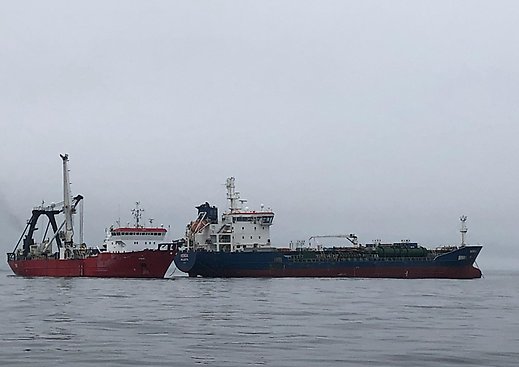 The ship Lindesnäs wrecked in a snowstorm in 1957 on its way between Nynäshamn and Norrköping. In 2019, SwAM led the work of investigating and removing oil from the shipwreck 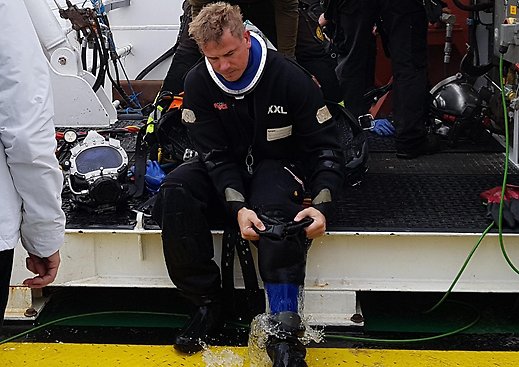 The roro ship Finnbirch wrecked east of Öland in 2006. In October 2019, SwAM led the work salvaging oil from the shipwreck

Our focus on working with hazardous shipwrecks