The Swedish Agency for Marine and Water Management is responsible for the administrative and coordinative work around non-indigenous species in aquatic environments. We work not only with other national key players but also to inform others on an international level. 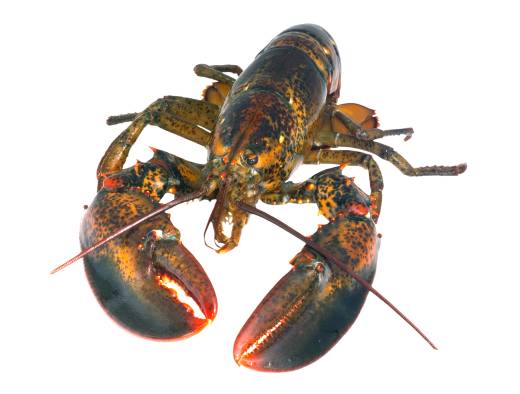 The American lobster poses a serious threat to its European relative.

More than 2,000 non-indigenous species can be found in Sweden of which roughly 100 are considered to be harmful on the biolocial diversity, invasive alien species. Among the aquatic organism groups of plants, algae, fungi, protozoa, and higher animals, about 80 species are invasive. In addition, 10 aquatic aquatic mammals and waterfoul are considered invasive.

Within the framework of Sweden's environmental objectives, we work to prevent the introduction of invasive alien species and genetically organisms which may threaten biodiversity. This includes limiting their pathways and preventing negative impacts on the environment and human health.

Our strategic measures include:

Collaboration on a Global Scale

Among other things, we work to ensure that the problem is called to attention and addressed in various international forums such as through the marine conventions OSPAR (protecting the North-East Atlantic), HELCOM (protecting the environment of the Baltic Sea region), and the IMO's Ballast Water Management Convention.

Here in Sweden, we are responsible for coordinating this work with other agencies, including the Swedish EPA, the Swedish Board of Agriculture, the National Veterinary Institute (SVA), the Swedish Transport Agency, the County Administrative Boards, and the Swedish Species Information Centre.