What is happening to the sea, lakes and watercourses

The seas surrounding Sweden are under pressure in the form of littering, toxic emissions, shipwrecks leaking oil, increasing boat traffic and substances that cause eutrophication. 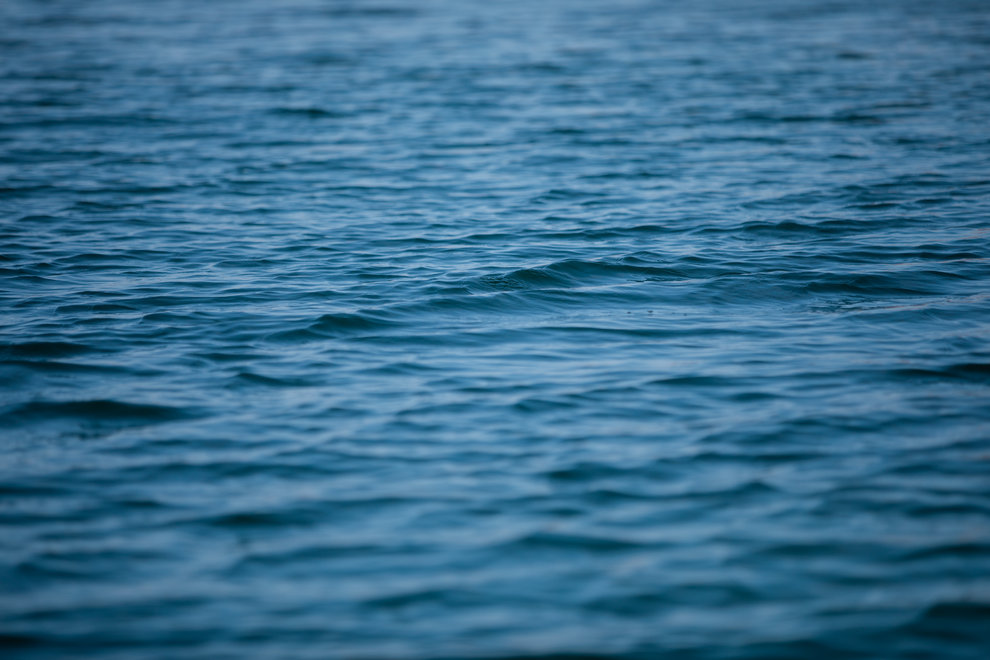 The sea is also becoming increasingly acidic as a result of increasing carbon dioxide levels in the atmosphere. The environmental impact combined with high fishing pressure has led to a significant reduction in many species – fish, shellfish, mammals, birds and plants. The Baltic Sea is particularly heavily exposed and is often described as one of the world's most polluted inland seas with large dead areas of sea bed, recurrent algal blooms and dwindling fish stocks.

Our lakes and watercourses are exposed to the same kind of stresses as the sea. The development of hydropower has worsened the living conditions of many animals and plants that live in flowing water. Acidification has also had a negative impact on many watercourses. However, emissions of acidifying sulphur have fallen sharply. Today, it is mainly forestry that contributes to the problem.

Many measures are needed

Turning the Baltic Sea into the fresh and vibrant sea it once was requires many strong measures. Eutrophication, hazardous substances and fishing have affected ecosystems for a long time. Action against eutrophication, the creation of marine reserves, the monitoring of sewerage, the regulation of fishing quotas, the control of invasive species, monitoring the health situation of fish and mammals and the collection of marine litter, such as ghost nets, are among the activities that SwAM is working on. Tackling climate change, which affects the Baltic Sea, requires long-term global cooperation. At home, concrete measures are being gathered against eutrophication, including in what is known as Living, Local Commitment to Water.

We monitor the environment

Continuous monitoring of the state of groundwater, lakes, watercourses, coast and open sea is a prerequisite for gaining knowledge about developments and the effects of the measures that are implemented. Some examples of what we measure are the chemical condition of the water, demersal fauna, algae, the presence of alien species and other biology. We also monitor the impact on the Baltic Sea through measurement programmes to see what enters via rivers. Fish stocks are monitored in inland waters, the coast and the open sea.

Efforts for the Skagerrak and Kattegat

In the Skagerrak and Kattegat, the environmental situation is not satisfactory, but is generally better than in the Baltic Sea. Many fish and shellfish species have fallen sharply, for example, the coastal cod stock is almost gone. In June 2020, SwAM presented a broad action programme to protect and improve the position for cod. The restoration of eelgrass beds, which protect fish fry, is another important area that SwAM is involved in.

Our five large lakes – Vänern, Vättern, Mälaren, Hjälmaren and Storsjön – are basically affected by the same things as the sea, albeit on a smaller scale. Several of the lakes are important sources of drinking water, which means that they must be protected from discharges of oil and other toxic substances. In Lake Vänern there are a couple of local populations of salmon that have been hit hard by the expansion of hydropower.

We are responsible for lime treatment

A large number of lakes and watercourses still need to be treated with lime to keep acidification in check. SwAM has national responsibility for liming operations and distributes money to the county administrative boards for liming measures, monitoring of effects, planning and control.

Guidance on drainage of sewage

The country has approximately 700,000 small sewage facilities that are connected to WCs but are not connected to municipal treatment plants. These spread bacteria and environmentally hazardous substances and contribute to eutrophication. It is the municipalities that give permits for new sewage facilities and perform supervision of existing facilities. SwAM provides guidance to both municipalities and county administrative boards.

Many of Sweden's large rivers have long been regulated because of large-scale hydropower installations. From a climate point of view, hydropower is good, but the expansion of power plants has destroyed the ability of salmon and other fish species to migrate and spawn. SwAM and other authorities have long worked together on a national plan to create modern environmental conditions for hydropower. In June 2020, the government decided on review groups and a timetable for the re-examination of Swedish hydropower. In the longer term, the work will lead to both the greatest possible benefit to the aquatic environment and efficient national access to hydroelectric power.