Water – the basis of the blue economy

Water is not only a home for animals and plants and our most important food. Water is also an extremely important social resource and the basis for what is often called the blue economy. 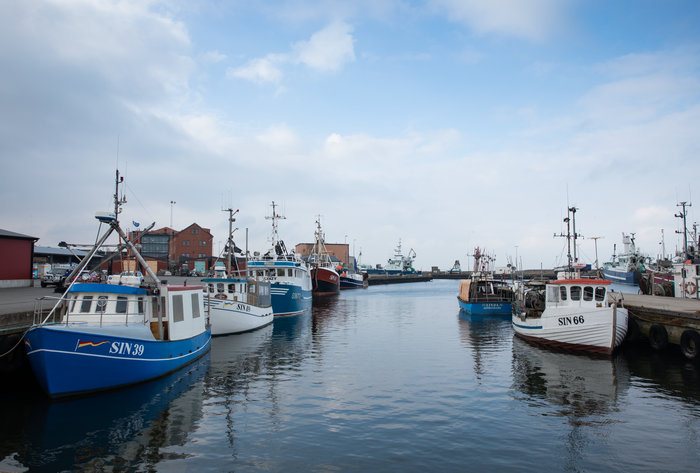 Blue economy is a term that has become increasingly widely used in recent years. These are activities based on the sea and water, such as fishing, maritime transport, tourism, aquaculture, energy production and biotechnology, to name a few. Several of these activities are forecast to grow rapidly in the future. Fish farming is one example. As the availability of natural fish in the sea and lakes decreases, farmed fish become increasingly important in bringing food and protein to the world's growing population. SwAM has the national responsibility here for providing regulatory guidance relating to the Environmental Code for aquaculture.

Another example is the cultivation of macroalgae, which can provide both food and valuable nutrients. Macroalgae grow faster than land plants and are thus more efficient at capturing carbon dioxide. Cultivation in the sea does not require fertiliser, pesticides or irrigation, nor is valuable agricultural land taken up.

Marine biotechnology develops bioprocesses, in which microorganisms and enzymes are used to produce chemicals, materials or bioenergy.

The sea is also expected to play an increasingly important role as a climate-friendly energy producer. In addition to wind power, energy extracted from ocean currents, waves and tides is both renewable and low-carbon. Later, the sea could become a place for completely new types of activities. There are a number of possible new industries and activities that could take place in international waters in the future, in 30-50 years. This is shown by a report that SwAM has had produced for the forthcoming UN negotiations.

A sustainable blue economy requires, first and foremost, healthy, well-managed and stable ecosystems. Innovation and environmental progress must also help us to make use of the sea and its resources - without over-utilisation. SwAM has a driving and unifying role in the development of blue growth in Sweden, in close collaboration with the Government Offices, VINNOVA, the Swedish Energy Agency and the Swedish Agency for Economic and Regional Growth. The work stems from the EU's strategy for blue growth. It has allowed for a new way of looking at the sea as a resource, while at the same time putting the critical state of the environment in our seas on the political agenda.