Evaluation of the implementation of Ospar measures in Sweden

This report examines and elaborates the contribution of the development and implementation of OSPAR measures to achieving good environmental status and moving towards Sweden’s environmental quality objectives. 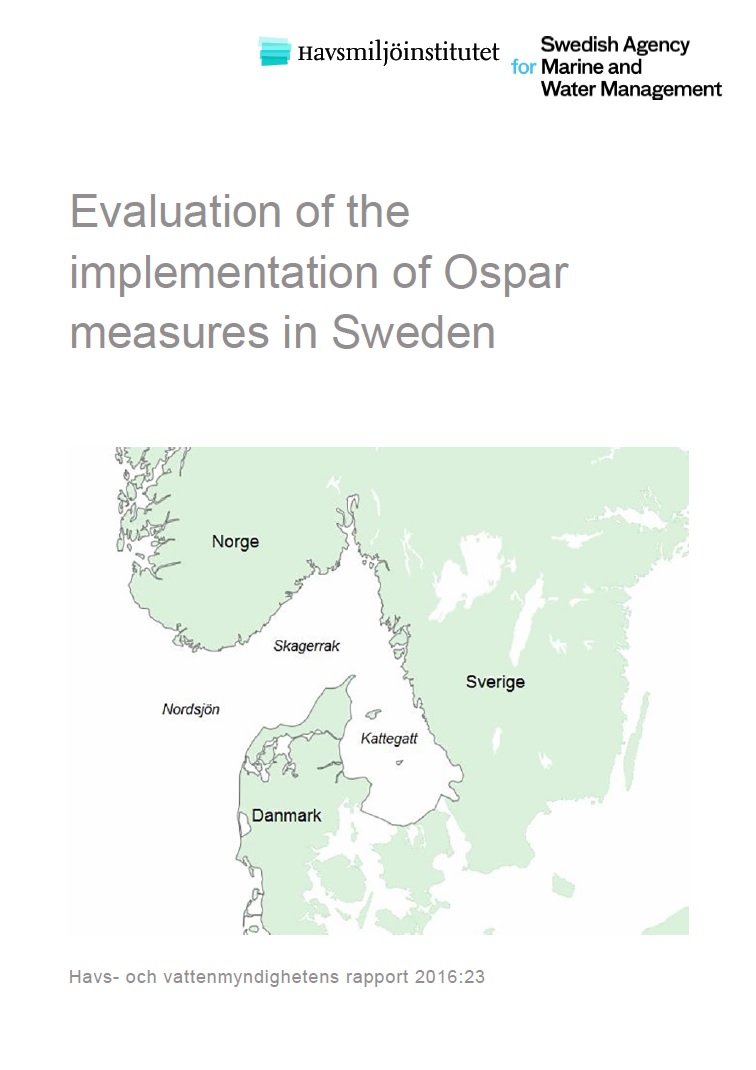 It is clear that Sweden’s engagement in OSPAR has been of benefit in promoting marine environmental protection both in Sweden and other countries sharing the marine waters that surround Sweden. Overall, Sweden has a strong track record of engagement in OSPAR work and in fulfilling its commitments and obligations. The report does, however, highlight a small number of long-standing measures where implementation has not been completed either because the requirements of the measure have not been met or because a full implementation has not been demonstrated in the information reported even though it has occurred.