Use, blue growth and fisheries

We support efforts to increase the economic benefits from a sustainable use of marine resources. We focus on small-scale fisheries and work on tenure and user rights, local blue growth, trade in fisheries services and biodiversity in areas beyond national jurisdiction. Transparency and participation makes fair and good use possible.

We collect and provide knowledge on what key infrastructure and institutional factors need to be in place for local economic blue growth in developing countries, with a specific focus on the Western Indian Ocean region.

We have conducted four studies:

This study examines preconditions for the extraction of marine resources to benefit local communities in the Western Indian Ocean.

The cases point to multiple key factors of success.

A common feature in multiple of the cases is the use of cooperative and co-management practices to reach more sustainable levels of resource use. The projects have resulted in stricter restrictions on access to fishing water, cooperation in monitoring efforts of illegal fishing activities, and stronger sense of ownership among fishers. Other forms of cooperation strengthen users’ market power enabling access to inputs and markets as well as providing a forum for knowledge sharing.

Access to credit is very important where initial investments are needed to move into new business areas, such as aquaculture and value-adding activities. Access to credit is often a hindrance for the poor communities which often lack collateral to guarantee loan repayment, but where it is accessible there is potential to increase household incomes

For the aquaculture sector a number of conditions must be met for fish farming to be successful. There must be functioning supply chains for farmers to access seed and feed as well as the market. Functioning road infrastructure is required to facilitate access. Access to information and credit is important as aquaculture requires technical know-how and initial investments.

Lastly, infrastructure is recognized as a precondition for private sector investment and productivity growth in the fisheries sector. This includes fishing ports, docking and storage facilities, cold chains, logistic networks.

Preconditions for local socio-economic development in the blue economy

This study is a thematic review of scientific literature identifying prerequisites and factors enabling local blue growth in developing countries. Sectors in focus are fisheries, aquaculture, tourism and conservation.

Results show that rising incomes and improved socio-economic wellbeing in coastal communities largely depend on the existence of well-functioning value chains and the communities’ degree of social development. It also finds, maybe unsurprisingly, that sustainability of marine and coastal resources are associated with quality of resource management, coherence of policy and legal frameworks as well as the manner in which they are communicated.

Furthermore, inadequate resource management and incoherent policies and laws are associated with lower incomes, wealth and employment, this study finds.

A number of critical factors explaining what type and quality of governance that work as enablers are also identified:

But it doesn’t stop there.

Coastal-community development also depends on the degree of social cohesion and equity in access to resources, as well as on capacity of individuals and organisations in both private and public sector.

Another conclusion is that local blue growth benefits from the existence of well-functioning value chains, markets that are open and accessible, and infrastructure that is adequate and well maintained.

8 recommendations to get local blue growth

Based on the results, this study proposes eight recommendations for consideration by authorities and development agents working for local blue growth:

Get the full insights from report Enabling local blue growth in developing countries.

Does the presence of basic infrastructure such as roads, harbours, energy and sanitation correlate with local blue economic growth and socioeconomic development in rural coastal communities in the Western Indian Ocean region? Yes it seems.

The correlations observed do not necessarily imply causation.

Roads and supply of electricity are the most important types of basic infrastructure related to economic wellbeing.

3. The type and intensity of the marine economic activity communities engage in plays an important role in their economic wellbeing.

Tourism appears to have the greatest potential for driving blue economic growth in rural coastal communities, of the sectors investigated.

Fishery has great potential to facilitate economic growth of communities if it shifts from subsistence basis to a commercial basis. However, this shift would need to be carefully controlled and undertaken in a sustainable manner due to the fragile state of our marine resources, so as to not abruptly remove the basis for the community’s livelihood, whether subsistent or commercial.

Communities need to be examined over time to adequately investigate whether basic infrastructure drives blue economic growth and socioeconomic development.

Location of the case studies.

This report is a study of seven complementary cases of illustrative Swedish experiences, where marine sectors, communities and authorities have collaborated on a local and regional blue economy and sustainable development in coastal communities.

Some basic prerequisites and conditions help initiatives to succeed. These can be summarised under four thematic clusters:

The results resonate well with the other three studies in SwAM Ocean and with findings from a number of fields of research and practice, where collaboration and integration across disciplines, boundaries and marine basins is needed, for example integrated coastal management, marine spatial planning, conservation, and rural development.

Initial strengths, weaknesses, opportunities and threats, challenges and related enablers, as well as basic prerequisites could be compiled in a number of common thematic clusters, suggesting for some overarching conditions for blue economy and sustainable development:

Results from these four studies will be synthesized into a policy-brief to aid further measures for supporting local blue growth in the Western Indian Ocean region.

We increase the knowledge in the role that trade in fisheries services play in value chains for blue food. Please contact us for information.

We do a study to analyse market and non-market based benefits to incentivise governments to proactively publish information on marine fisheries management.

We work in the Fisheries Transparency Initiative, FiTI

We are a board member of the Fisheries Transparency Initiative international board.

Read about the Fisheries Transparency Initiative FiTI, and why sustainable fisheries need transparency 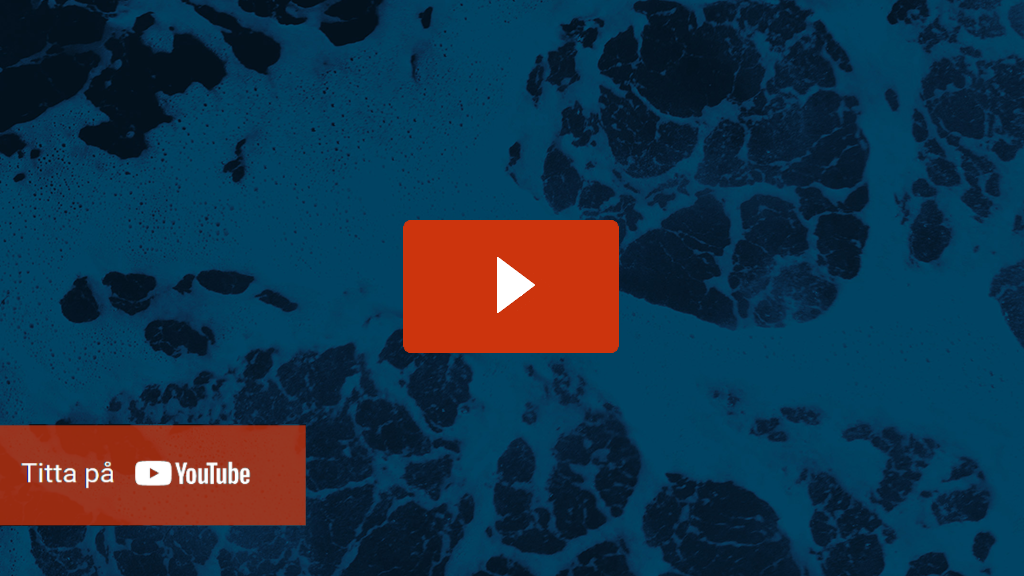 Strong ecosystems is a must for social and economic development

Humans need nature to survive. Strong, resilient ecosystems is a must for social and economic development. We work to increase the economic benefits from the sustainable use of marine resources. Conservation is one part of this.